Held concurrently with the master classes in performance and the coaching in voice, piano, and recitation, the seminars in literary interpretation offer insight into the cultural background of the Age of Goethe and the German Romantics. The study of the poetry of the Lied and the novels in which many of the poems originally appeared is designed to fulfill the specific needs of the performer.

Dr. Deen Larsen, was born in Richfield, Utah, U.S.A. in 1943 and has lived in Austria since 1973. Larsen studied literature and philosophy at Reed College in Portland, Oregon (B.A.), at Yale University in New Haven, Connecticut (M.phil.), and at the University of Vienna (Mag.phil., Dr.phil.). His main scholarly interests were German poetry from the age of Goethe, the philosophy of symbolic forms, the writings of James Joyce, and American social history. Larsen taught German Poetics at the Vienna Academy of Music for many years, and was Adjunct Professor of Music at the University of Alberta, and held lectures on the Poetry of the Lied at universities around the world. The City of Baden bei Wien has awarded Larsen the Kaiser-Friedrich-Medaille in Bronze, the Kulturpreis für Musik, and Honorary Citizenship. From the Province of Lower Austria Larsen has received the Gold Medal of Honour in recognition of the international significance of the Franz-Schubert-Institut. 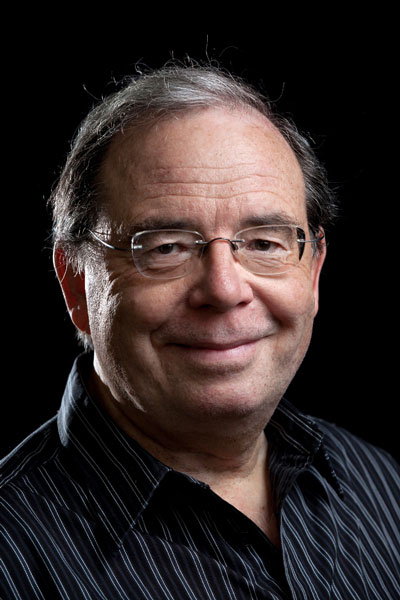